We invite people living with diabetes to join our United Through Diabetes event happening on World Diabetes Day! 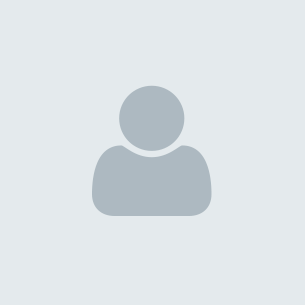 Professor of Medicine and Metabolism, Director, Newcastle Magnetic Resonance Centre, Newcastle University
Roy Taylor qualified in medicine at the University of Edinburgh, and is Professor of Medicine and Metabolism at Newcastle University and Newcastle Hospitals NHS Trust.He has been conducting research on type 2 diabetes since 1978. Between 1985 and 2003 he developed the system now used throught the United Kingdom for screening for diabetic eye disease, with major reduction in blindness due to diabetes across the UK. He has produced books and other teaching aids for retinal screeners and co-founded the British Association of Retinal Screeners. He founded the Newcastle Magnetic Resonance Centre in 2006 to develop innovative techniques in all medical specialities but especially diabetes. In 2011 he showed that type 2 diabetes was a simple, reversible condition of excess fat within liver and pancreas and this led to a series of studies, including the Diabetes Remission Clinical Trial demonstrating that type 2 diabetes can be put into remission in routine Primary Care.
Sessions
View all Speakers